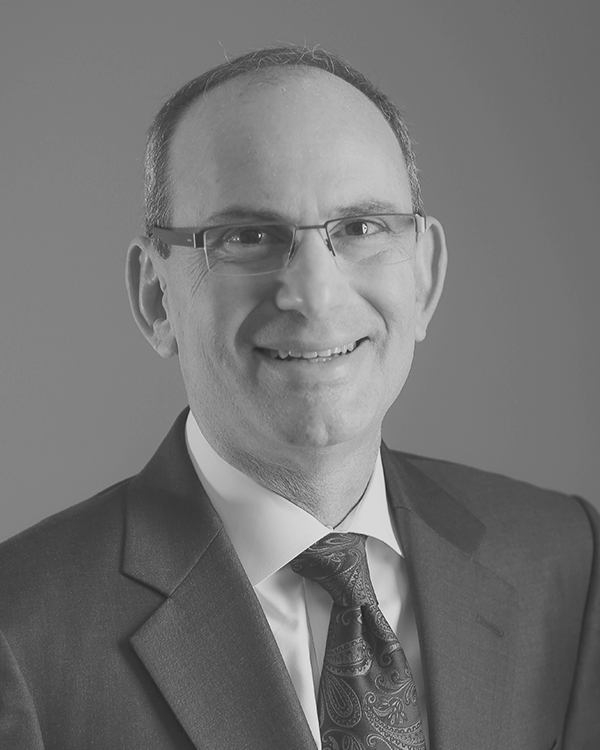 Marc B. Hahn, DO, was appointed the 14th president and CEO of Kansas City University of Medicine and Biosciences in July 2013. He previously served as the University’s executive vice president for academic and medical affairs, and provost and dean of KCU’s College of Osteopathic Medicine.

Dr. Hahn came to KCU from the University of New England in Biddeford, Maine, where he served as senior vice president for health affairs and dean of the College of Osteopathic Medicine. Prior to that, he served as senior vice president for health affairs at the University of North Texas Health Science Center at Ft. Worth and dean of the Texas College of Osteopathic Medicine. He also served as chief of the Pain Medicine and Palliative Care Division and professor of Anesthesiology at Pennsylvania State University College of Medicine in Hershey, during which a year-long sabbatical allowed him to serve as a Robert Wood Johnson Health Policy Fellow and a health policy advisor to the U.S. Senate Committee on Finance.

Dr. Hahn earned a Bachelor of Science in Biology from Syracuse University and a Doctor of Osteopathic Medicine from Des Moines University. He completed his residency training in anesthesiology at the Walter Reed Army Medical Center in Washington, D.C., and a fellowship in pain management at both the National Institutes of Health and Georgetown University. He became the chief of pain management services at Walter Reed and was a faculty member at the Uniformed Services University of the Health Sciences. While an officer in the U.S. Army Medical Corps, he served as anesthesiologist for U.S. Presidents Ronald Reagan and George H.W. Bush.

KCU Board of Trustess
Office of the President
Who We Are